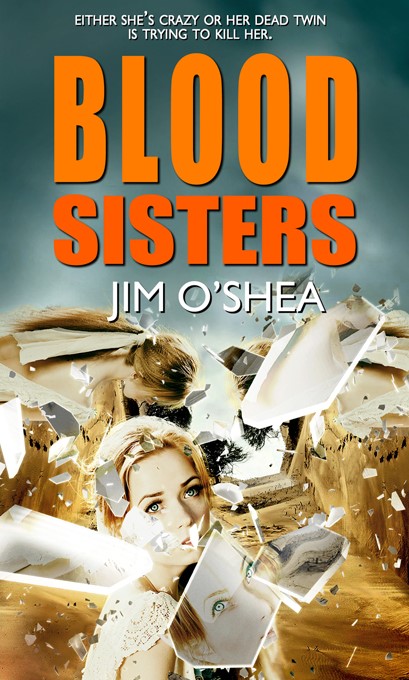 Libby is one of two identical twin daughters born to Nicholas and Marilyn Meeker—at least she was until her sister Melissa died almost one year ago.

DNA testing wasn’t performed on her sister’s remains after the tragic accident aboard a Navy destroyer, and Libby’s parents have been plagued in recent weeks by ghostly visitations from their deceased daughter. Even Libby herself has experienced fleeting glimpses of a young woman resembling Melissa outside her office window and in passing cars, and bizarre occurrences at work and home has her questioning her own sanity.

The mysterious deaths of Libby’s parents and incredible discoveries at a missing persons case in a remote region of southern Idaho not only point Detective Hunter to disturbing facts surrounding the murders, but also to more alarming truths about Libby and her family. After an inexplicable turn of events, Hunter is confronted not only by the killer, but also by a twist he could have never foreseen.