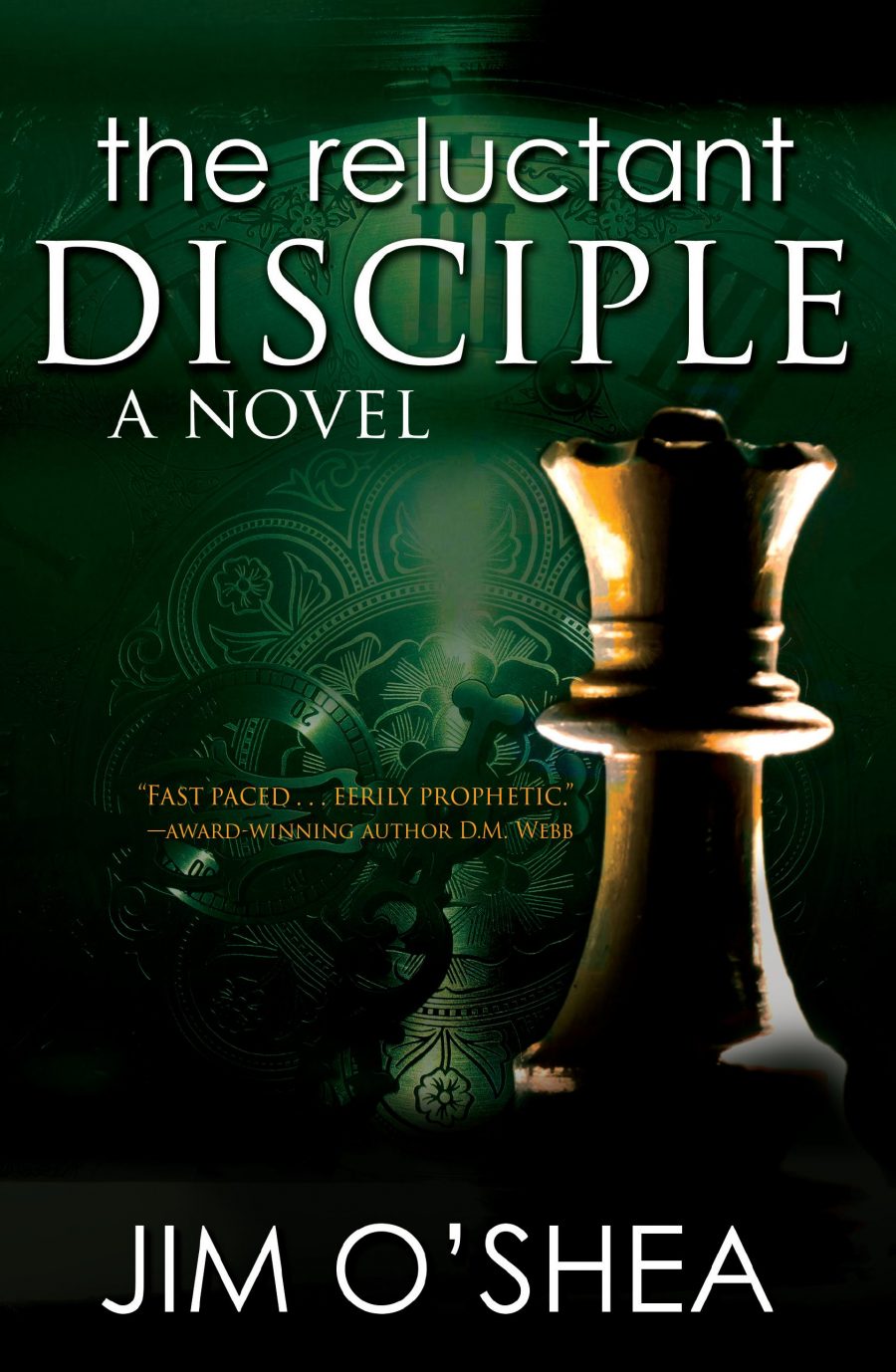 Ryan Kates is a paranormal expert, TV host, and skeptic. He hosts News4th, a nationally syndicated cable TV show focused on UFOs, ghosts, and everything that goes bump in the night. Ryan is used to dealing with the weird and unexplainable, but when bizarre paranormal phenomena rock his world along with the rest of the planet, he finds himself questioning his long-held views.
As these phenomena escalate, mass hysteria and political tensions mount on a global scale. As the world begins to spin out of control, a former love reenters Ryan’s life, bringing her family along for the ride. The pawns are moved into place, and Ryan must confront the ultimate evil on the world stage, culminating in a supernatural encounter far beyond his wildest dreams.
The Reluctant Disciple establishes a credible connection between End Times biblical prophecy and our society’s fascination with the paranormal, taking readers on a thrill ride they won’t soon forget.